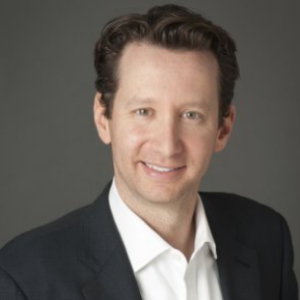 Mark Boidman is an investment banker in New York City.  He has over 18 years experience in public and private mergers and acquisitions, divestitures, leveraged financings, private placements and restructurings.

He advises companies across the media and technology sectors, including digital media and marketing services with a focus on out of home media, retail (in store) technology and mobile, and has advised clients in industry changing M&A transactions with a combined transaction value of over $40 billion.

Mark has been named to the “40 Under Forty” by the National Association of Certified Valuators and Analysts and the Consultants’ Training Institute (2015), Investment Banking MD of the Year by Corporate Vision Magazine’s Executive Awards (2015 and 2016) and “2015 Dealmaker of the Year” by Business Worldwide Magazine.